Pride 2022: When Fashion Supports the LGBTQ Cause

Pride 2022: When Fashion Supports the LGBTQ Cause 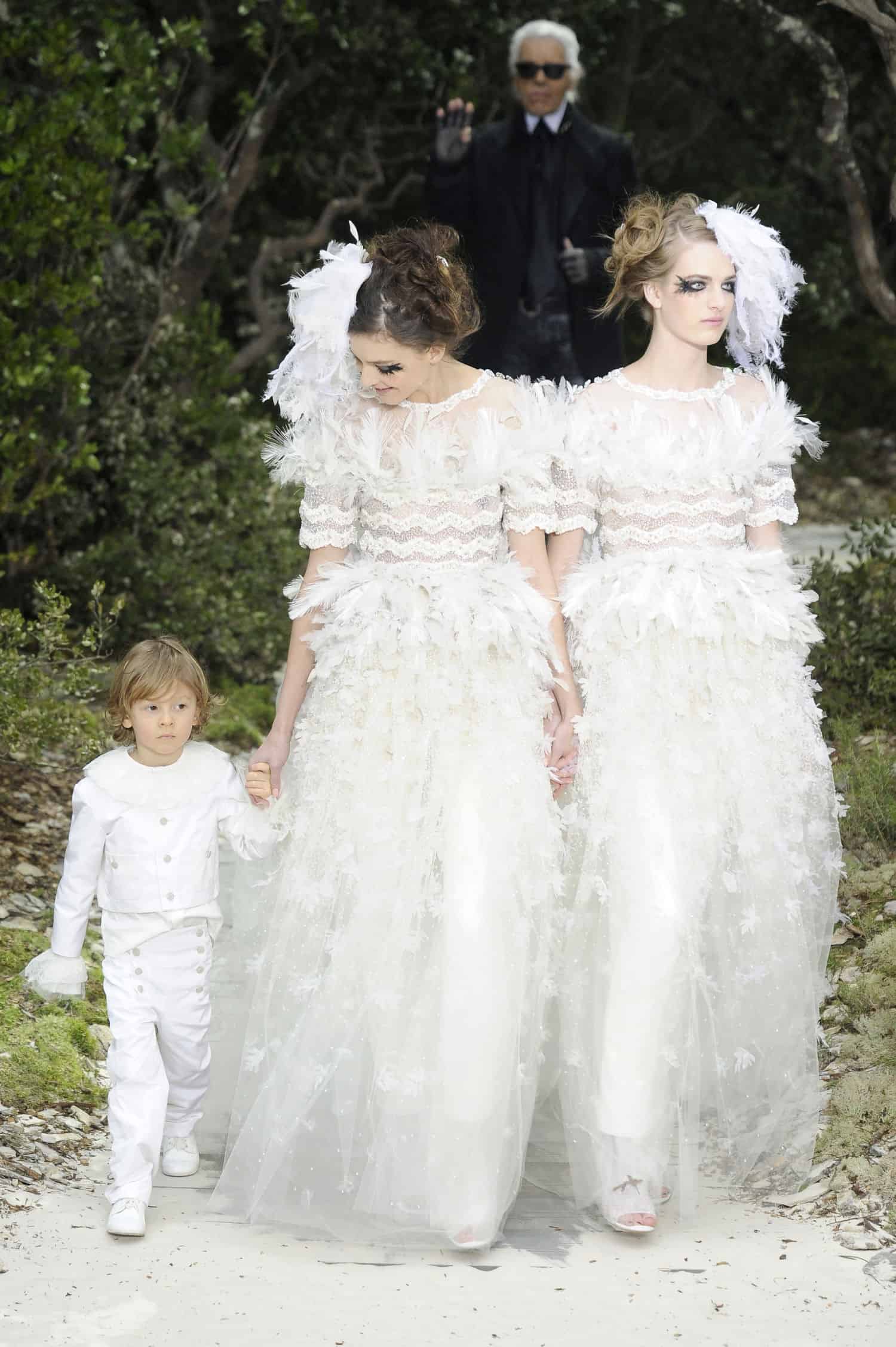 The 2022 LGBTQI+ Pride March was held in Paris on June 25, more than half a century after the first Lesbian & Gay Pride in the United States. Like every year, this great celebration of freedom delighted fashion lovers with its parade of eccentric and flamboyant styles. But what are the claims that are expressed through this event? Does fashion have a role to play in supporting the homosexual movement? Let’s take a look at the place of fashion in the LGBTQ culture.

53 years have passed since the New York riots that began the awakening of gay and lesbian activism in the United States. On June 28, 1969, when it was illegal to serve alcohol to homosexuals, the police

raided the Stonewall Inn gay bar in Greenwich Village. For the first time, the customers revolt and begin several days of confrontations with the police.

One year later, in June 1970, the first gay marches were organized in the United States to commemorate the event. The movement gradually spread and today, the Lesbian & Gay Pride brings together several million people around the world each year. 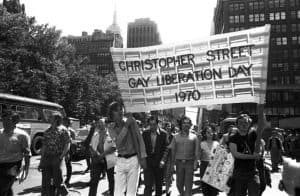 The demonstration claims the right to live freely one’s sexual orientation. Depending on the country where it is held, this demand ranges from the decriminalization of homosexuality to access to marriage and parenthood. In France, the LGBTQI+ Pride March demands equal rights for heterosexuals and LGBTQ people, in a spirit of celebration and freedom.

For the public, the Pride March is characterized by a festive parade of often spectacular looks. If some participants show off their extravagant outfits, it’s not by chance: here, more than anywhere else, it’s a matter of asserting one’s singularity and celebrating it publicly to raise awareness.

In the LGBTQ community as in any other, the great diversity of styles is expressed through dress codes. However, assuming these codes still exposes certain risks today. A survey released in 2018 for the Jasmin Roy – Sophie Desmarais Foundation shows that 28% of LGBTQ people avoid wearing outfits that might indicate their sexual preferences, for fear of homophobic attacks.

So the fashion industry has a critical role to play here: it can celebrate the aesthetics of LGBTQ culture, but it can also help normalize it.

Fashion, mirror of the LGBTQ culture

High fashion has often been inspired by LGBTQ culture to express its support. We remember the Thierry Mugler show in 1992, opened in Los Angeles by the famous drag queen Lypsinka, or the “Pin Up Boys” show by Jean-Paul Gaultier in 1996. 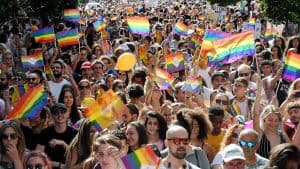 Fashion designers have sometimes been more militant, like Karl Lagerfeld in 2013: while the legalization of gay marriage is still being debated in France, he caused a sensation by closing his Chanel show with two brides holding hands.

For the past few years, several ready-to-wear brands such as Gap or The Kooples have become more involved in the Pride March. They release dedicated collections with sometimes very explicit slogans and donate the proceeds to associations supporting the LGBTQ cause such as The Trevor Project or GLAAD.

Beyond highlighting the codes of gay culture, fashion has a fundamental role to play in the emancipation of LGBTQ identities: supporting them by making them visible.