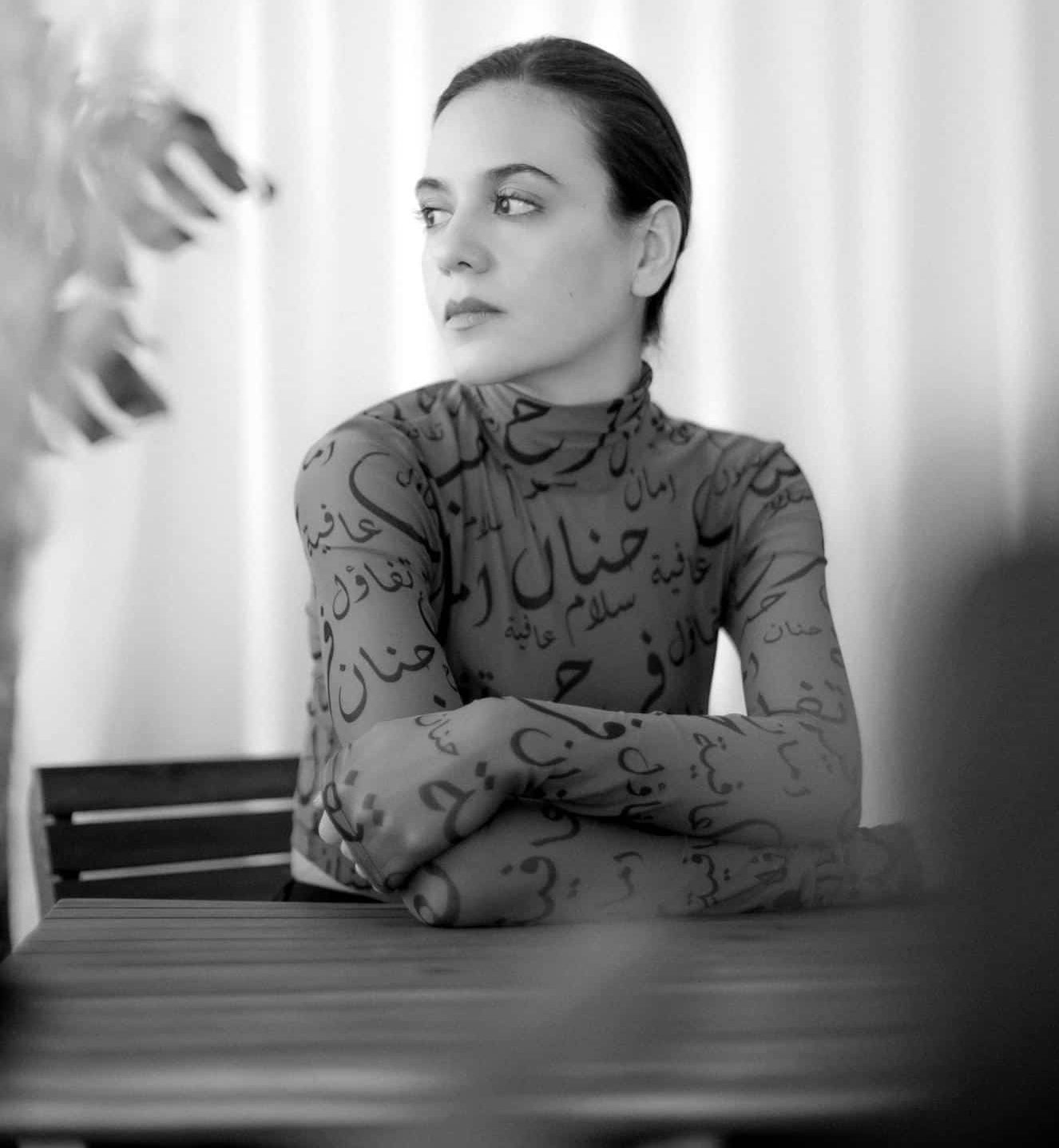 Some buzzwords we hear so often carry a larger meaning. Diversity being one of them, came a long way in the fashion world. We started seeing models of all sizes, shapes, ethnicities, sexual orientation on runways and fashion campaigns. Aaron Rose Philip became the first black, transsexual and disabled model accepted by a fashion agency and joined the runway of Moschino. 19 year old model with Down syndrome Ellie Goldstein became the face of Gucci Beauty. Jill Kortleve, Precious Lee, Alva Claire became first plus size models who walked on Versace runway, same for Tess McMillan and Gucci. Following the footsteps of models like Ashley Graham a new generation of models are emerging and the fashion scene is even more exciting than before.

All these events also created a discussion on the sincerity of such developments. These are the kind of discussions we love to hear because we believe these are the small steps that will create the new and evolved fashion scene of the future. Being a strong believer of diversity and inclusivity, IFA Paris takes to heart to encourage students from all academic majors to be outspoken about this topic. While we groom the future fashion designers and marketers, we understand that education goes beyond technical knowledge. This new fashion scene of the future will require designers, and all fashion professionals, to not only understand but also internalize the importance of diversity.

Having these discussions during classes and workshops, IFA Paris students also word their opinions on various well-known platforms. One of our senior Bachelor Fashion Design & Technology student, Farah Daylac, shared her take on diversity in fashion with Vogue Turkey’s December-January issue. The article, titled “Make My Size”, investigated the fashion brands’ tendency to create most of their designs for slim silhouettes and only produce for a certain demographic. The article went on to quote Farah: “Moreover, at fashion schools, fit models and patterns all adhere to a very specific size. IFA Paris being

an exception, most schools are leaving plus-size fashion as an alternative choice of study, instead of highlighting the importance of plus-size fashion and the crucial role it plays in the future landscape of the industry. In conclusion, I think that opposing this general trend can be challenging and expensive and requires a lot of effort, but eventually it is still possible to make a change.”

Agreeing with Farah word by word, we believe that the change is not only possible but also coming sooner than we expect. With more fashion professionals sharing their vision and making diversity a norm rather than a discussion topic, the industry is on its way for a more inclusive future. As IFA Paris we are glad to be mentioned in such content and will continue to be an active supporter of diversity.